Simple All You Need Unit Testing 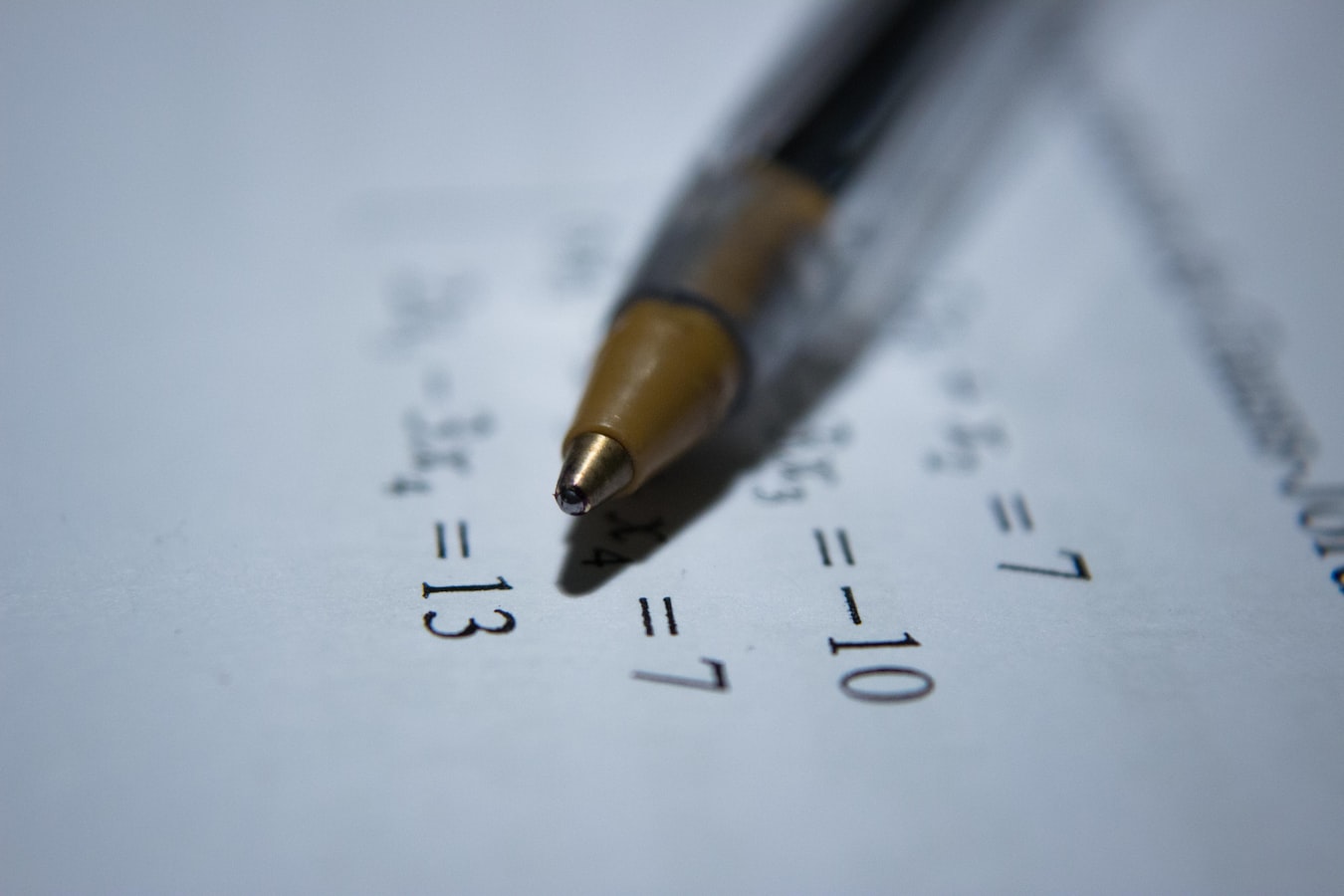 I discovered something interesting today while unit testing my Python code.

It seems that a boolean, call it var1 variable passes the isinstance(*var1*, int) check.

I was summing some numbers and at some point realized that the code could sum numbers (int variables) and boolean variables. This was problematic for me and it should not have happened. It appears that Javascript does exactly the same, while Ruby fails with an error.

isinstance(*var1*, int) returns True for every value of var1 which is an integer. It was counterintuitive for me to see it return True when the value of var1 is NOT an integer but a boolean. Python’s syntax is very intuitive and lacks the complexity of programming languages such as Java. This is why I love Python for. There is no need for declaring the type of the variable - as the type of the variable is based on its current value.

This got me thinking that:

A good way to avoid such misunderstandings is to have solid coverage of your code by unit tests.

This is something I apparently did not have since my code added a boolean to an integer. Let me explain briefly how unit testing works and how to strive to make is more complete over time.

This is a quick and more detailed introduction to unit testing than what tutorials you see on the Internet (one of which is in the Further Reading section below).

In Python, I use the commonly-known library unittest.

This is how my setup and file structure look like:

I have all of my code in the src folder, and all of my unit tests in the test folder. A file __init__.py exists in both folders as I would like Python to see them as modules and import functions from the .py file contained within these modules.

2. The code to be tested

I create a function which I would like to call in my test code which sums two integers.

I store it in the sum.py file.

Note here that I am already making sure that the two variables are integers (or so I thought).

When I run this I get:

Great - the two tests (test_sum and test_sum_2) have completed successfully.

Note: sys.path.append('../') is needed so that I can all the module src and import the sum_two_integers function from there.

The current unit test setting is the following that it does not check for any cases when either of the variables to sum are not integers. Let’s add 3 more tests to cover these cases: the first variable is an integer and the second one is not, the second variables in an integer and the first variable is not, and finally - both varialbes are not integers.

I ran the unit tests again using the python3 test_sum.py command and this is the result I got:

As we can see test_sum_4 failed as Python returned 6 instead of None. To fix this issue the original sum_two_integers function is changed as follows:

All unit tests pass after this update:

It makes a lot of sense to use unit testing in your big coding projects - which is also test-driven development. It is a great habit to have and can hep you deliver production-ready code to amaze the world. 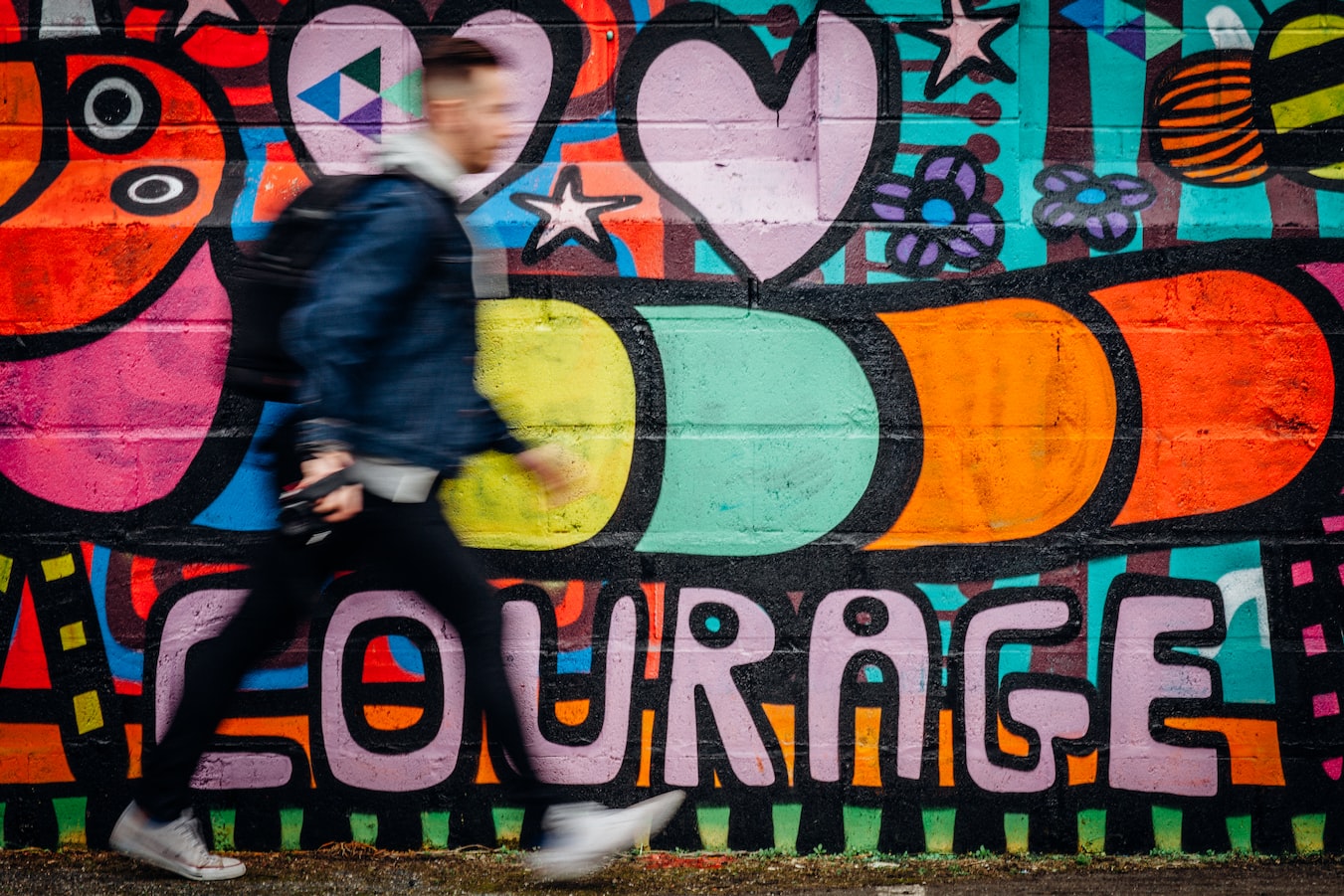