How I made and reshaped a GIF

I needed to create a 6-second GIF overlaying different 🛰️ satellite images on top of another so it will be easier for me to present our work of satellite image analysis.

So I needed to:

Creating the GIF and executing all of the steps above is super simple in Ubuntu ➡️ by using ImageGick. This is how it goes

I decided that I wanted to take a look at the burnt area of the 2020 August Complex in California, U.S.A. Here is how the burned area is visualized by Wikipedia, for example:

I knew the area of the world I wanted to explore satellite images for, and then I visualized it in Sentinel hub. Sentinel Hub is a platform which allows for the easy discovery and visualization in the browser of satellite images coming from different providers, which makes it very handy to work with.

I chose to view images from Sentinel 2, which are two twin satellites - built by ESA, orbiting Earth and taking images of the reflectance of not only the visible light off the surface of the ground, but also of somethings which is invisible to the human eye - such as near-infrared light and short-wave infrared light.

I chose 4 different representations of the same satellite image taken on 24 September 2020, which show me the following:

2. Glue the images together to create the GIF

After I installed ImageGick on ubuntu, I opened the terminal, naviated to the folder in which I had saved my screenshots, and executed the following command:

3. Crop the GIF to custom dimensions

As you can see the top and left parts of the GIF above need cropping. This is how it was done: 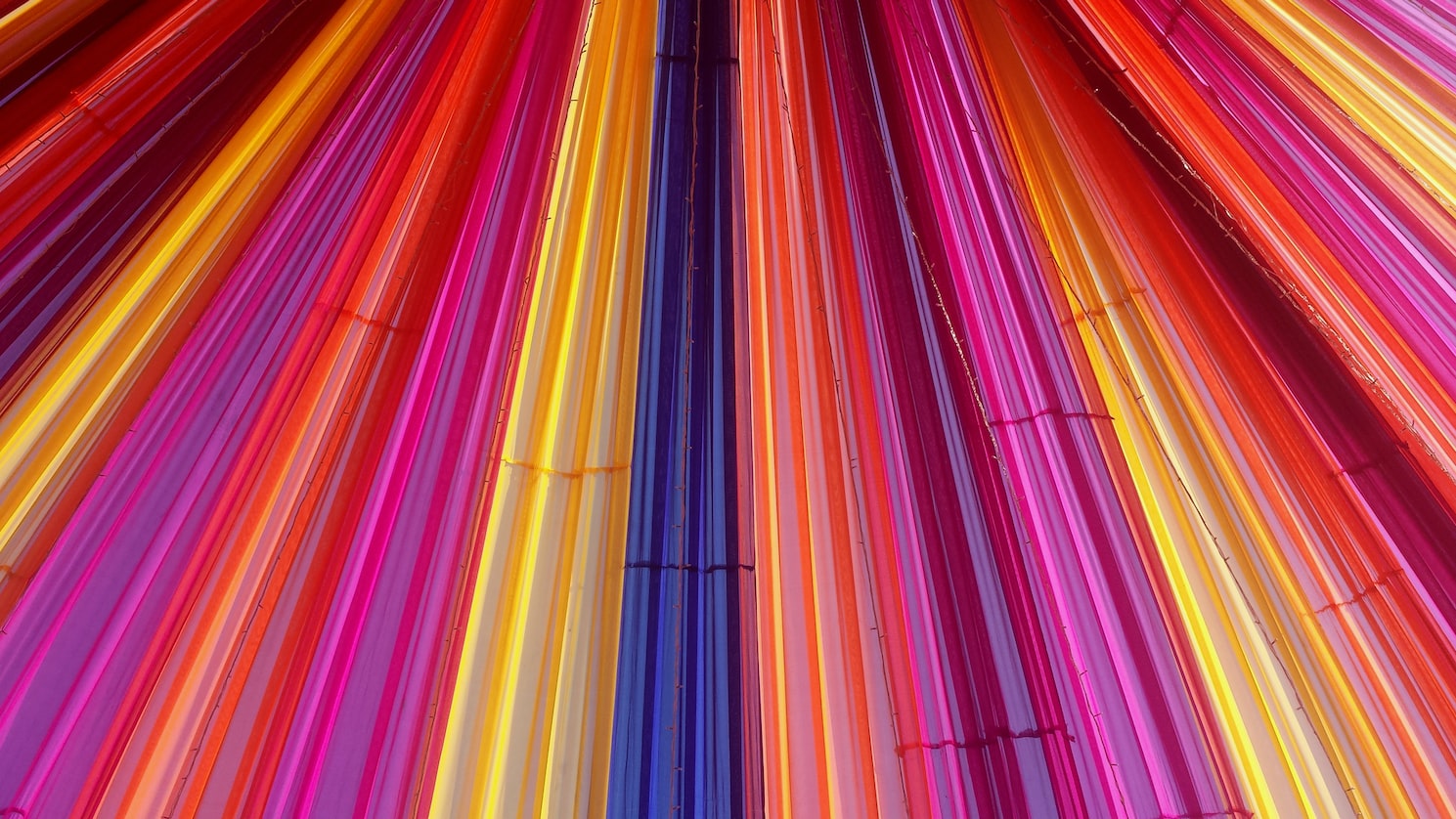 I the jury member