This is what happened to my startup project in its first 2 years of existence. 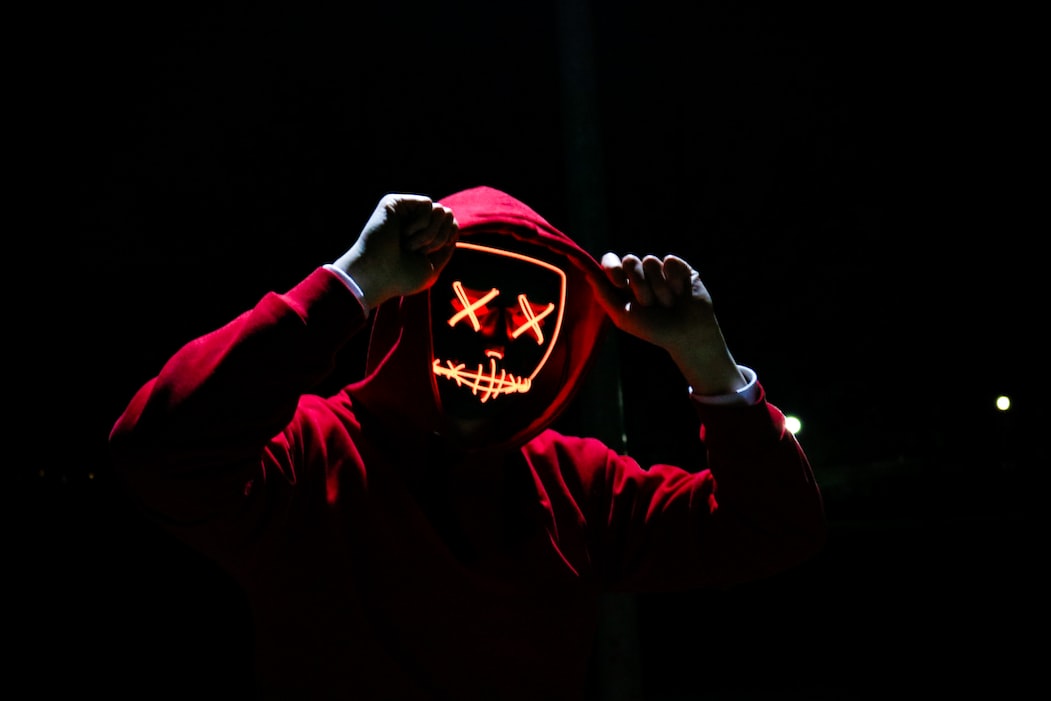 This is a four-part story, with links to each part here:

You are currently reading Part 3. If you wish to read the story from the start, please begin here.

Br and Fr started arguing in August 2019. The same month, Br decided to quit the project and the two companies - in Portugal and Luxembourg, which she had shares in. Her condition for leaving was that she received €35 000 for her equity in the companies. This was the initial offer she made. This amount of money lowered over time through €12 000, €2 000 to €49. She also wanted to remain the manager of the Portuguese company until an agreement on the price of the shares and time of payment was made. Br stoped working altogether for us with the exception of her participation in Rise for Impact, for which she was paid for.

In the meantime, I was doing my best to deescalate the conflict.

Fr expressed his intention to leave the project in early October 2019. He also suggested that the Luxembourgish company is shut down. The Fit4Start grant money was called the profits we made. He suggested we split these profits among us before closing the company. Br, short on cash, agreeed with him. Grant money is, however, not profits. I explained this to them, and after that I received another proposal - that the grant money was used to pay salaries to the founders before the company is closed. I did not agree to this either as 2 out of the 3 founders were not working for the company anymore. These suggestions could be considered a financial fraud if executed.

After more discussions, I agreed to buy their shares in the Luxembourgish company at a 78% higher price than their nominal value. I had been working for free, fully deveted to the project, for quite some time. Money was tight but I also wanted to see this project succeed.

Some managerial decisions and actions on how to use the capital in the Luxembourghish company were made, which meant money was spent where it could have been saved. A threat to leave the managerial position unfilled in the Luxembourgish company had been repeated a couple of times to me over the course of several weeks - Oct-Nov 2019. It was not possible for me to immediatelly assume the position of the manager of the company due to residency restraints, which would take about a month to get resolved.

At this point my time was be spent mostly in managing this difficult situation and not where it was needed the most - managing the team, both technically and from a business perspective, setting and executing the strategy and signing clients.

The difficult decision to put a stop to the madness which was happening in Luxembourg was made by me at the end of 2019. I decided not to buy their shares off. We would not ask for the grant and close the company.

In parralel to this, Br had been an absent manager of the Portuguese company for half an year. I would lend my personal money to the Portuguese company. This money would go to pay for Br’s social security contributions. This could not be avoided since she was the manger of the company. I knew that if I let the company go into debt to the government, we would be able to neither raise money nor sign clients. In the meantime, Br took a 2-month full-time UX/UI Ironhach course, went to Brazil and did not take any action in stepping down from being the Portuguese company manager as I had requested multiple times.

In January 2020, the Portuguese company was still to receive €12 500 from the ESA grant. It was this month that I took the decision to stop holding the company together while not being employed by it, not being its manager, and having invested my own money into it.

I could not extend the contract of two of our most valuable employees. We had secured money for these salaries at least for the next 9 months. I had finally raised enough money to start getting paid for my work too.

Unfortunately, the money I raised was not accessible to the startup anymore. We had worked hard to raise €200 000 equity-free money only to see most of it never appear. 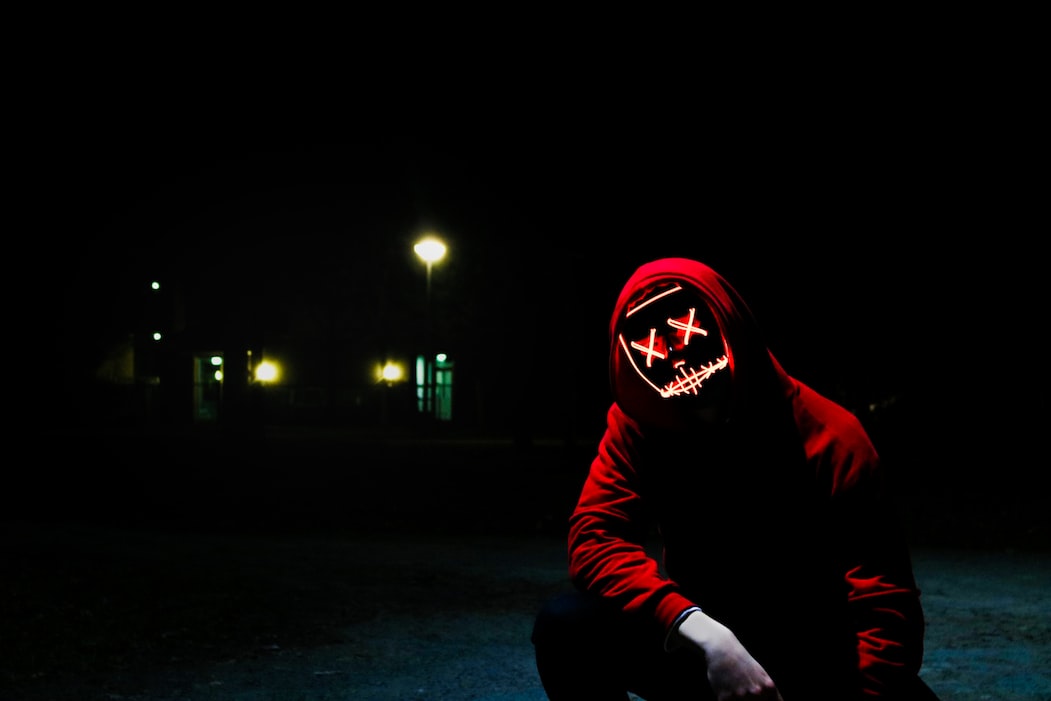